Study is understood here in its classical sense, a sketched work, a prototype with a view to creating a larger art piece.

Study for Work With Us is a series of sculptures, drawings, objets and videos produced in 2018 on the labor topic, which led to the development of the multimedia installation Work With Us.

Hourly job rates are hardly mentioned in ads, unlike the many benefits offered to the employees: fruit baskets, fresh beers, international atmosphere or yoga classes. 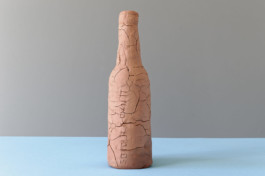 Since the 2000s, the unemployment rate in Germany has dropped, but the number of working poor has exploded. At the same time, the Deutscher Gewerkschaftsbund—German Trade Union Confederation—has lost almost half of its members since 1991. In general, there is a worldwide fragmentation of social protections and a dissolution of the collective.

Replica of a team-building exercise making a pyramid with spaghetti and marshmallows. The team that builds the highest pyramid in 20 minutes wins. 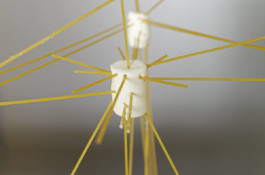 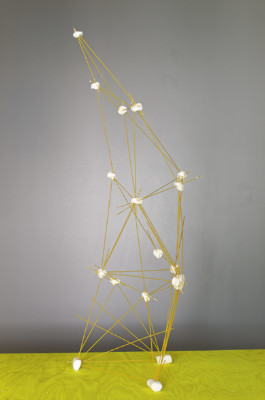 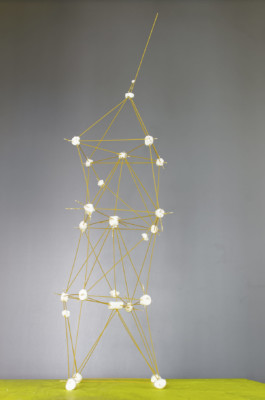 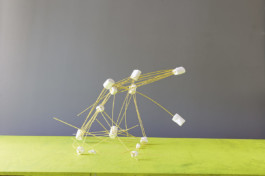 Since 2017 I have been collecting job of fers from startups on specialized sites or social media. The words used in these ads reveals shifts in selection criteria. Craving distinction, originality and creativity, these companies ultimately offer no more than standardized work environments.

NO POLITICS NO BULLSHIT from KLEINANZEIGEN series 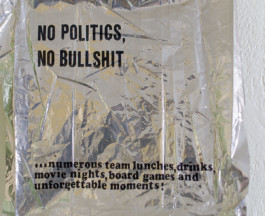 Archimedes’ screw allows to transport a thing from a low point to a high point. 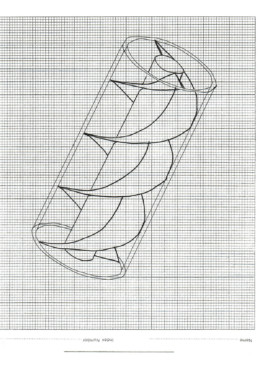 Attempt of reproduction in clay of the elaborate mechanism of the Archimedes’ screw. 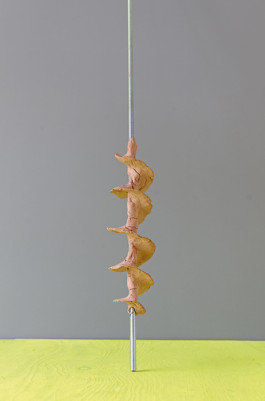 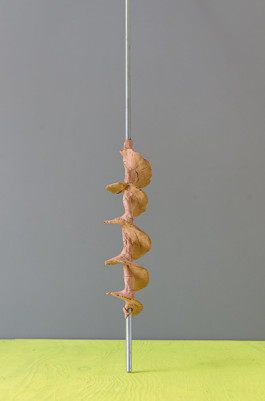 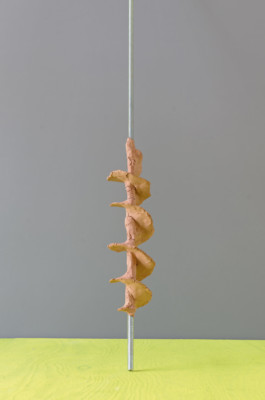 To Get One’s Hands Dirty 2h57
Update of the series Aller au charbon, using the technique of mechanical drawing. Drawing done in 177 minutes.

Between transparency and opacity, what concepts are behind this idea of benevolant leadership ?

December 26, 2016, call center online application, first step. Following an hour of testing and simulation, these two graphs are the algorithmic representations of my competencies and my personality.

The comfort zone is to be avoided in the start-up culture... 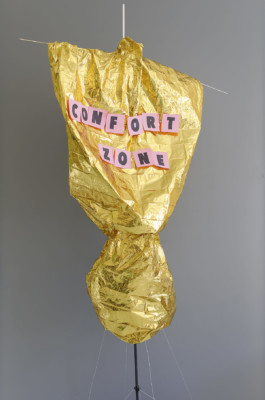